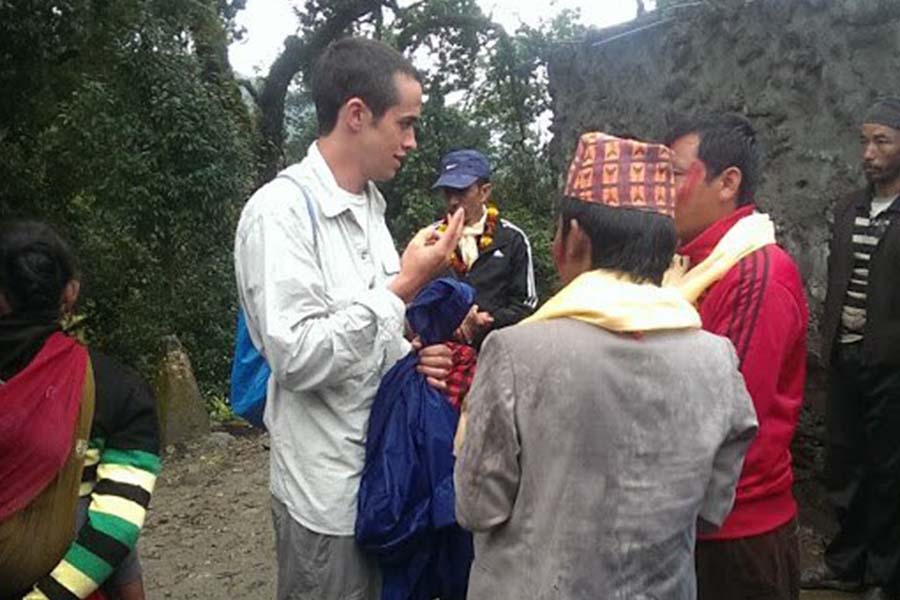 Ari Eichler was a participant of the 8th cohort of the Tevel Community in Nepal between October 2010-February 2011.  He visited  Nepal in the fall of 2016, visiting Sundrowati, the area where he volunteered and shared his impressions with the Tevel staff.

Why did you go back to Nepal? What were you looking to do there?

I’d been thinking about going back ever since I left, but on a personal level, it worked out now. I wanted to visit the village where I’d volunteered, Sundrawati, and also to trek in Nepal. So I thought, why not trek in that region, get off the beaten track of the usual treks. I looked online and I found that there was a trek in the region.

Have you stayed in touch with any of the community members?

What was the thing that has changed most in Sundrawati since you were last there?

The first thing that you notice is the effect of the earthquake. A lot of houses are simply not there, you see piles of stones which used to be houses. No one is living in tents, they used the tin that Tevel gave out to build shacks. You see those tin shacks everywhere, it really stands out how critical that assistance from Tevel was for them.

In Sundrowati I met Juna and Pratima, the Tevel staff,  who explained everything that was going on, showed me Tevel’s office and staff room, and how many people are working there. When I was a volunteer, Juna was our neighbor, a young girl, a youth leader. She had such a hard life, she would wake up early, work in the field, go to school, work more in the fields and then run activities for other youth. I could see that she had so much potential in her, but I wondered what kind of a future she could have. She was from a poor family, with hardly any land. She studied hard, but what could she actually hope to do? Seeing her now, with a real job with Tevel as a community leader, working to help her community, is amazing. You can see how she is fulfilling her true potential, that she really found her place.

Describe one interaction you had with a community member that you worked with 6 years ago. Why was it meaningful for you?

People always ask me what I did in Tevel, and it’s really hard to answer because we were part of a long-term process. We created a youth movement, and it was great, but we were only there for 3 months. I remember our first activity, we stood in a circle and asked everyone to say their names. The boys introduced themselves with no problem, but the girls hid behind their scarfs and giggled. We worked with them to build their confidence, and at the end there was one girl named Kabita who actually ran an activity in front of everyone. We helped her plan it, but she did it. We gave this girl a voice she didn’t have before. That was a memory that really stuck with me.

When I arrived in Sundrawati this time, by chance, there was a community play going on. It was about a teen pregnancy, to raise awareness about child marriage.  The whole community was gathered to watch, and I joined the audience. At the end of the play, the actor that played the boy took off her cap, and shook out her long hair. I couldn’t believe it- the confident actress was Kabita! I was thrilled to see her. When I knew her at 13, you could see that she had something in her, that she had drive and capabilities, and 6 years later I could see that it has been realized, and that the potential has an outlet. She is now a youth leader, doing a service year with Tevel to help her community.

I also met a guy named Shankar, who was a member of the youth movement and is now married with 2 kids. His house was ruined in the quake and he now lives in a shanty built with materials supplied by Tevel. He invited me for tea and with my 40 words in Nepali, I could learn about his life, his culture.

There is this little stand in the village where they sell Dhal Bat, the traditional Nepali staple. I used to eat there all the time when I was a volunteer and the woman who runs it not only remembered me, but remembered what I like to eat. She was worried that I was too thin, she wanted to cook for me the whole time that I was there.

How has your life course changed as the result of participating in Tevel’s program? How has it changed your outlook on life?

When I came back from Nepal, one of my realizations was that I could live without so many things that I was used to like internet, running water, and how much I enjoyed that simplicity of life.

I studied econ, and went to work in the finance ministry. But my experience in Tevel planted a seed. I happened to end up in a department that was opening up a social investment fund and I started working there. Later a friend invited me to take part in a global start up, and I realized that my experience in gave me a global understanding, that I wasn’t completely new to this. I never thought that my experience in Tevel would be practical. I enjoyed it so much, but it was always an isolated experience. Just recently it started intertwining and going back was part of it. I always thought I would go back some day, but now I see that it doesn’t have to be a one-time thing, I can go back again, it can be part of my life.

I would love to be in a world that combines business with social goals. It’s harder than it sounds, but even if it’s not my job, I love being involved. From this trip I am working on a plan for ecotourism for Sundrawati, and that really excites me. 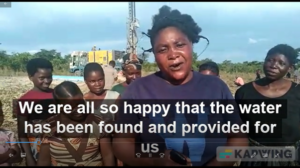 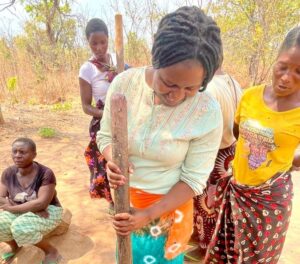 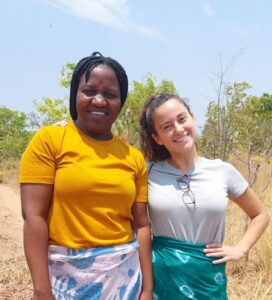 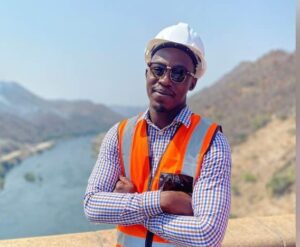 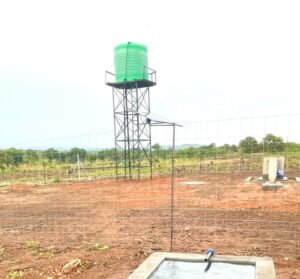 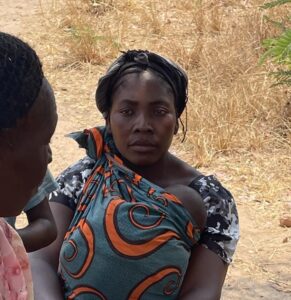