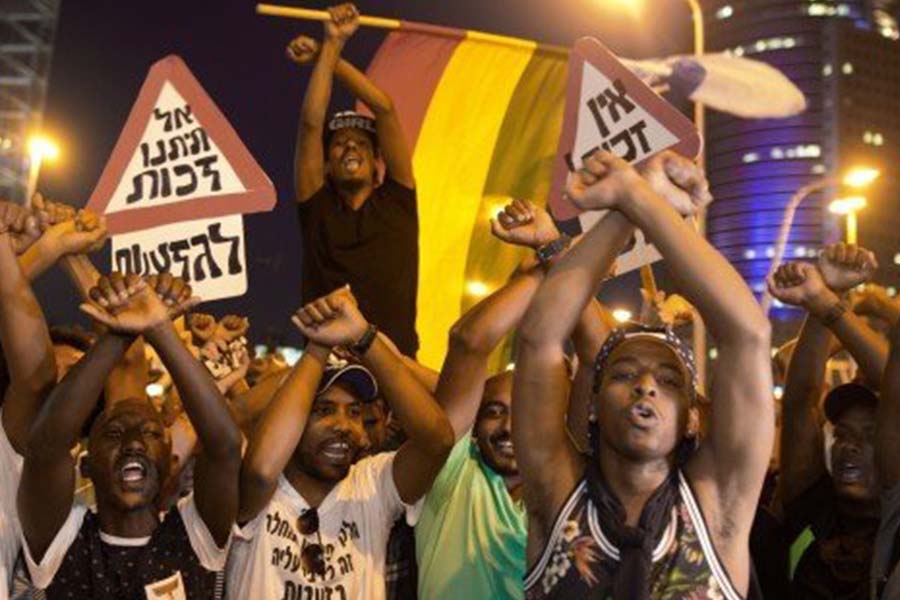 My Argument with Rabbi X

There is a single moment on which the story of the Megillah turns.  Esther, after explaining to Mordechai that by approaching Ahavsherosh without having been summoned means risking her life, decides to do it anyway. “I will come to the King אשר לא כדת, breaking the rules, וכאשר אבדתי אבדתי–and if I am lost, I am lost.”

Esther’s willingness to die is a secret lever which opens the door to the reversal of Haman’s evil decree and to the redemption of the Jewish people.  The willingness to sacrifice oneself, often called “mesirut nephesh” in Jewish parlance, is a foundational Jewish concept. Various interpreters connect mesirut nephesh to our own experience of Purim. Getting so drunk or wasted that one cannot distinguish between Blessed be Mordechai and Cursed be Haman can be a kind of self-sacrifice or self-nullification, albeit one that usually lasts only until the following morning. Although sometimes you might die: When Rava and Rav Zeira, Talmudic sages, drank together on Purim, Rava slaughtered Rav Zeira (luckily, he was able to revive him from the dead, although Rav Zeira declined Rava’s offer to drink with again the following Purim.) The Alter Rebbe of Chabad, Rabbi Shneur Zalman of Lyadi, connects the great revelation of light that according to Chasidism and Kaballah descends to earth on Purim, to mesirut nephesh. Only by going beyond oneself, literally giving over one’s soul can one receive light from beyond all the worlds, from beyond even the light that surrounds the worlds, and reach the light of G-d’s own essence.

Going all the way, making a superhuman effort: that’s what allows you to reach high spiritual levels. Or so I was always taught in my Jewish education. Whether it was the Vilna Gaon, who could account for every second of his year, never wasting time that could be used for the study of Torah, keeping himself awake for all but two hours a night by plunging his feet into a bucket of icy water, or Moishele the Water Carrier, who was willing to die rather than convert to Christianity—it was all about Mesirut Nephesh. And indeed, in my experience, transcending one’s limitations with passionate obstinacy can generate amazing breakthroughs. But it is also refreshing to know that there is another side to things as well.

The Tiferet Yosef, the 4th generation of the Izbitz-Radzin Hasidic dynasty, which has their own very specific approach to the Torah, says that self-sacrifice is not what it’s about. Not always. Not anymore.

Commenting on the story of the two sons of Aaron,  Nadav and Avihu, who died offering G-d “a strange fire” on the day the holy tabernacle (the mishkan) was dedicated in the desert, the Tiferet Yosef (Rabbi Mordechai Yosef Lainer) tells us that the forefathers, Avraham, Yitzchak and Yaakov, were called on to sacrifice themselves in order to publicize the reality of G-d to the world. Nadav and Avihu also sacrificed themselves. But that was enough. The souls of Nadav and Avihu are later transmuted into the soul of Elijah the  Prophet, who lives forever within us. This  provides us with the diamond-hard point of ultimate self-sacrifice which has become a part of our spiritual makeup. Our generation does not need to perform acts of ultimate self-sacrifice. G-d wants us to treat this world as real, not as something to be transcended. He wants us to work in the world through our ordinary consciousness, in a place of uncertainty and doubt. “For G-d has planted “the tree of doubt”– אילנא דספיקא–in the world,” Rabbi Lainer tells us, “and humans,  through their work, must break through the concealment …Davka through the “low” this-worldly grasp and perspective, man can reach the high levels that were once  reached  only through mesirut nephesh, self-sacrifice.”

What does it mean to work in the world with ordinary “low” consciousness? I feel I got a taste of this the other night when I went to talk to one of the ideological leaders of the right-wing of the nationalist-religious camp. I had asked to talk to him about the African asylum seekers, knowing that he supported the deportation, but hoping I could convince him otherwise. And, in fact, he greeted me warmly and listened, most graciously to what I had to say, even when I was harsh. “We need to keep Israel Jewish, not only for our sake but for the sake of the world, he told me. “How are we different than Sodom?” I asked him, referencing the first chapter of Isaiah. “The Sodomites, I’m sure, also had an ideology when they forbade hospitality towards strangers. ‘Sodom has limited resources,’ I’m sure they said. ‘We live in the desert; its true that we have a green strip here,  but it can’t support everyone. Who knows how many down on their luck people will walk into our town if we are kind to strangers?’”

The rabbi had an answer to my question about Sodom. “We are different than Sodom because we accept converts. If the Eritreans and Sudanese wanted to convert, I would without question give them all citizenship. I am in touch with groups who want to become Jewish in Cameroon, Gabon, the Ivory Coast and other places in Africa.”

It’s easier, I told him, to be open and compassionate to people as long as they want to be exactly like us—to convert or put themselves under our tutelage.  But is that what the Torah meant when it asked us to love the stranger? I argued that  our Torah committed us to  דרכי י שלום- “the path of peace”, that deporting thousands of Africans would be a desecration of G-d’s name, and that many young Jews in the United States would feel further alienated from Israel

But although he listened, none of my arguments made much of a dent. He had an idea fixed about Israel and what it had to become. “The only nationalism that is legitimate is Jewish nationalism,” he told me. “Because Jewish nationalism is universalism. We have to protect the particular so we can be strong enough to influence the entire world.” This was the logic behind the rabbi’s support of the deportation of the asylum seekers: Within a generation or two, their numbers would grow, and, together with other alien populations, present a political and cultural threat to the Jewishness of the Jewish state.

The Rabbi, it was clear, was the victim of a lot of disinformation. He believed that refugee status meant that you and your children automatically became citizens, with the right to vote, when in fact refugee status is only a temporary measure until the home country is safe and does not make people citizens. “But if you are so worried about demographics,” I asked, “why are you not worried about absorbing millions of Palestinians?” “I am worried,” he said. “But you know what I think will happen in the end? Most of the Palestinians are going to convert to Judaism.”

I won’t repeat our entire conversation—it was interesting enough for me to write it up in more complete form in another post–but to me, it was clear that the Rabbi was prisoner of a master plan. He was a very ethical person—things would work out in the end, in an ultimate way, but in the meantime, there would have to be sacrifices—like sending the asylum seekers back to Africa, something he admitted was not “aesthetic”. But ethical decisions, I wanted to tell him,  must be decided on in this broken, jumbled up world, in which nothing is neat and clean. Ethical decisions must be made in the “low” world, where we try our best to work through the reality that is ruled by the אילנא דספיקא the “tree” of confusion and doubt. Our test is that these decisions sometimes don’t jibe with the master plan we have imagined. When this conflict happens, being ethical involves the ability to let go of the conviction that we have grasped the absolute beyond this world, and instead allowing reality to penetrate, to arouse our compassion and sense of justice in the here and the now.

This is a different kind of self-sacrifice, not the self-sacrifice that demands that we go beyond ourselves in the service of some absolute ideology that will work itself out bringing redemption in the future. Instead, we have to sacrifice our pre-conceptions of how things should be, could be, will be, and do what is good and what is right. 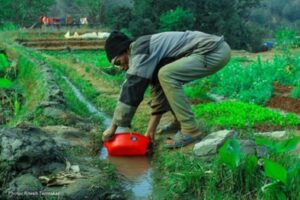 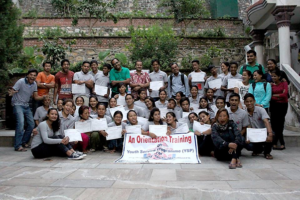 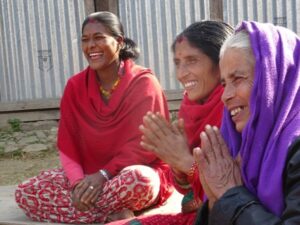 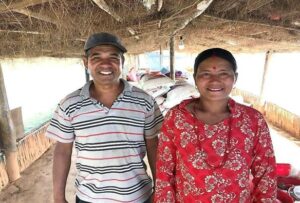 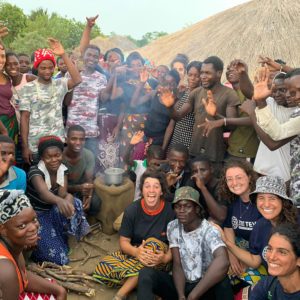